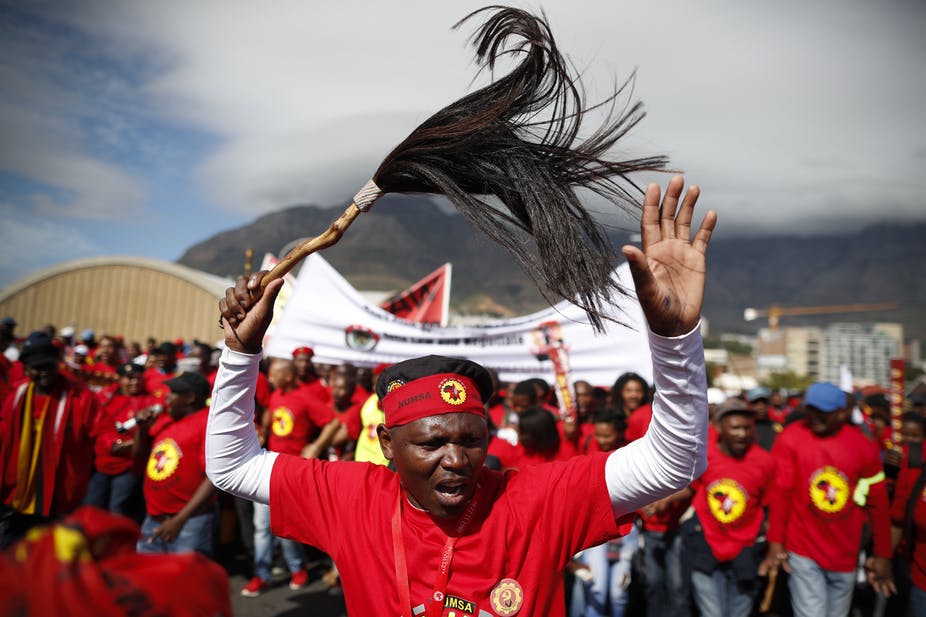 One may have noticed my mind has been on apartheid in recent blogs. One might wonder why I’m spending so much time reflecting on a regime that’s quite clearly gone. Primarily I suppose it’s because it’s an object lesson. Change is possible when the People are so fired up that the politicians have no choice, literally none, but to do the right thing.

Honestly I never expected there would be a peaceful transition in South Africa. After five decades of oppression and resistance, I fully expected apartheid could only end in civil war, and I’m probably not the only person to think so. This is one instance where I’m glad to have been proven absolutely conclusively wrong.

But there is a better reason for me to focus on that particular dead issue. Apartheid by another name was a very real institution in post-Civil War America. We know it here as Jim Crow but it was the same thing, the exact same thing. Segregation was imposed by law across the Southern United States and sanctioned by foul Supreme Court decisions to as Plessy v. Ferguson (1896). Lynchings were a shameful legacy of those hundred years before Martin Luther King Jr. and the entire Civil rights movement stood up and said “That’s enough. We’ve waited for our rights long enough. We’ve waited for you to respect our dignity long enough.” 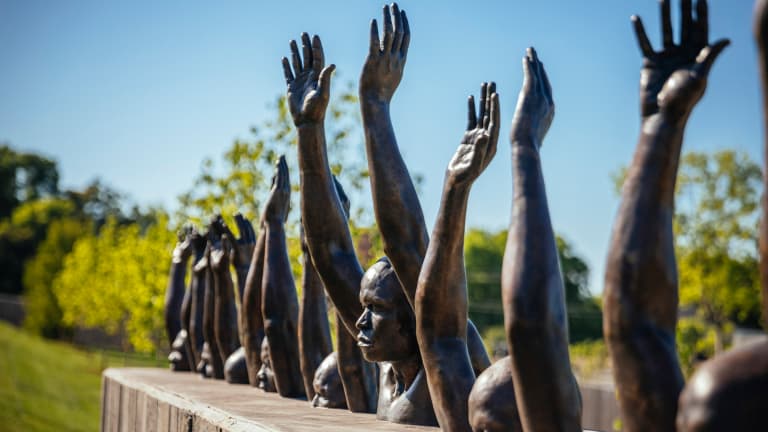 We are facing a moral crisis whereby the Trump administration is bound and determined to wind the clock back to the 19th Century, some never-never land of white rule that doesn’t deserve to exist. Plainly with the present conservative majority on the Supreme Court we can’t count on either their good will or their good sense for the next couple of generations.

This is a time we have to stand, not just on the national stage but in our everyday life. Its tie to put aside all labels–male, female, LGBT, black and white–and treat everyone exactly the way you’d expect to be treated, with respect, dignity and plain ol’ common courtesy. Maybe it’s naïve to dream of this but what the hell, till something better comes along I’m happy to be naïve.