I think I’ve heard just about enough of this. Ever since Jodie Whitaker was announced as the 13th Doctor, we have heard from the disgruntled male class how wrong this was, that the Doctor was MALE and always should be. Guess they all forget that the idea was first introduced in the 4th Doctor story “The Hand of Fear”. The change,  if you will has been hinted at, even anticipated by fans every time a regeneration was due. And now that is has happened, we have those same males swearing this is the worst Doctor Who ever, that this marks the END of Doctor Who.

I’ve finally had the opportunity to view the entire 11th series on DVD, including the New Year’s special ‘Resolution’. And my verdict? Calm down, you dimwits.

Point one: WORST Doctor Who ever? You people never watched Classic Who, have you? Where do I begin…? How about ‘The Twin Dilemma’? ‘Time and the Rani’? ‘The Power of Kroll’? Okay, ‘Robot’ had dicey f/x but at least there was some heart in it, and it was Tom Baker’s debut so his energy managed to carry it through. 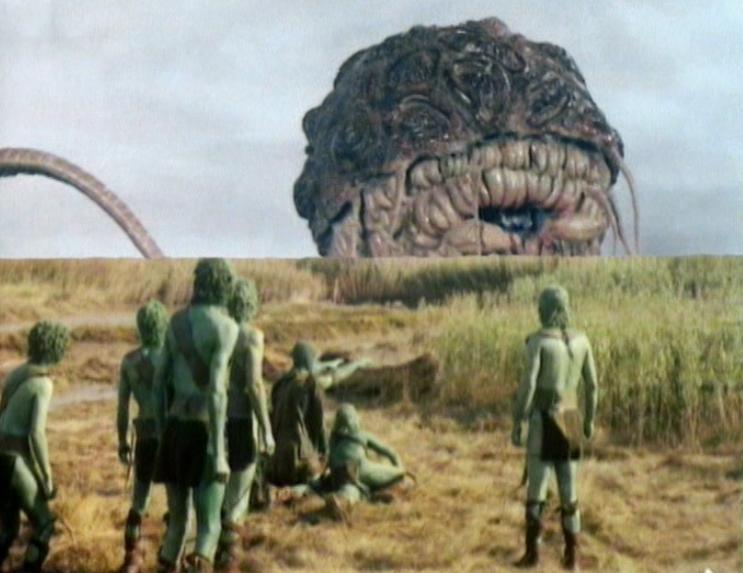 @ BBC still for ‘The Power of Kroll’

No, I think we can settle on Series 22 as the rock bottom of DW. The writers failed Colin Baker, they relied too much on torture and violence as valid story telling elements, and god! That patchwork coat still burns my eyes! 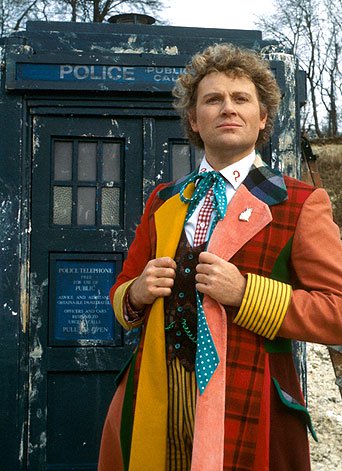 Don’t look on this as a criticism of Colin Baker. Truth is he was my first Doctor, which is always going to leave some warm fuzzies–even though my first viewing of DW on PBS was Episode 4 of the Trial of a Time Lord season. Getting back to Jodie Whitaker. What to say about her first outing as the Doctor…

One of the failings of series 11 was something we’d all gotten used to, an overarching plotline leading to a season-ending all-in showdown. Where was the Cosmic Menace with Delusions of Grandeur threatening all reality/the universe entire/Earth in general, whatever? I think we could all have used more scripts of epic proportions. And DAMN Doctor Who for making me care about f—in’ giant spiders! Why would you do that, Chibnell? ‘Kay, so much for the negative.

‘The Woman Who Fell to Earth’ served as a decent introductory story for 13 (I’m just going to call her that for now). Like so many before him, Tim Shaw–is it ok to call him that?–mistakes regeneration for incapacity. This Doctor is firing on all cylinders, scraping traps out of available materials and assembling a new sonic out of spare parts. Think ‘The Christmas Invasion’–‘The Eleventh Hour’–‘Deep Breath’. We haven’t had a regeneration story yet that was a turkey, and we don’t have one now. The Doctor is never more dangerous than when their neurons are going batshit. 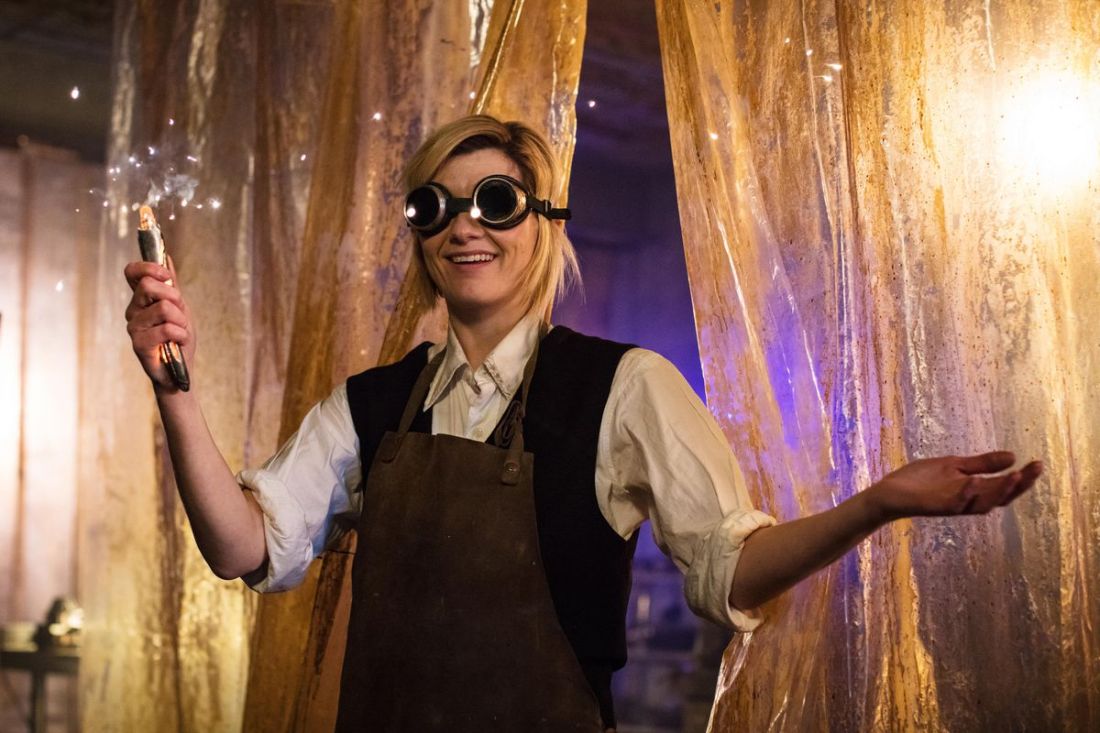 We did have gold amidst the dross. ‘Rosa’, ‘The Witchfinders’ are among the best New Who has to offer. ‘Demons of the Punjab’, oh lord, that was a heartbreaker! And make no mistake, 13 is the Doctor. The sanctity of life is still paramount, perhaps too much so; we’ll see what Time and Experience does to modify 13’s perspective and attitude.

I know there are some people who will never be convinced this series is not pure shit, and honestly they’re not worth our time. Science fiction is about open perspectives and challenging ideas, NOT calcified notions of ‘THIS IS HOW DOCTOR WHO IS SUPPOSED TO BE AND NOTHING ELSE!’ I got this with Matt Smith and Peter Capaldi, not to mention Colin Baker, Sylvester McCoy ad nauseum. There are some die-hards who think anything done since the 2005 return of DW was god-awful.

Okay, I’ll give you this. Jodie Whitaker’s first series as 13 was lacking in the Epic department. But its not the end of DW. It’s a different team’s take on a classic hero…heroine, whatever. We have two or three more series to judge her era on its merits or demerits. And I got exactly what I wanted when 13 first met a Dalek, she left it gobsmacked with clever patter, and she gave it as much mercy as it deserved–which is none at all. Will future Whovians look back favorably on 13? Sorry, friends, only Time and distance will tell us that.