From December 2 to the 12th, George Harrison made his first stage appearance outside the confines of the Beatles when he sat in as an anonymous member of Delaney & Bonnie’s tour, alongside Eric Clapton who’d persuaded George to join in on what would be a enjoyable and fulfilling concert experience.

Is it a coincidence that every time John Lennon performed “Cold Turkey” live, in 1969 anyway, Eric Clapton was on hand to reprise his epic guitar riff? Organized to benefit UNICEF, John pulled together a larger Plastic Ono Band in just under 48 hours.  The other acts performing included the Hot Chocolate Band, the Pioneers, the Rascals, Jimmy Cliff and Black Velvet. 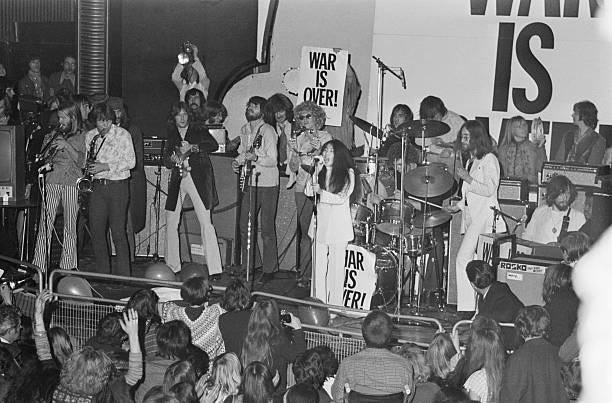 George was also present, the first time that two Beatles had appeared on a stage together since 1966. And if George had wanted to fade into the background, he succeeded as his guitar was barely perceptible amongst all the other gathered artists that day who included John, Yoko, George, Eric, Klaus Voormann, the incomparable Bobby Keys, Billy Preston, Keith Moon, Alan White, Jim Gordon and Delaney & Bonnie. John would later to refer to this gathering as the Plastic Ono Supergroup. “Cold Turkey” had already become a concert favorite for John, this being the second time he’d performed it live. It’s a respectable reproduction of his terrifying single, though the screams don’t reach the same drug-fever pitch until the six-minute mark. 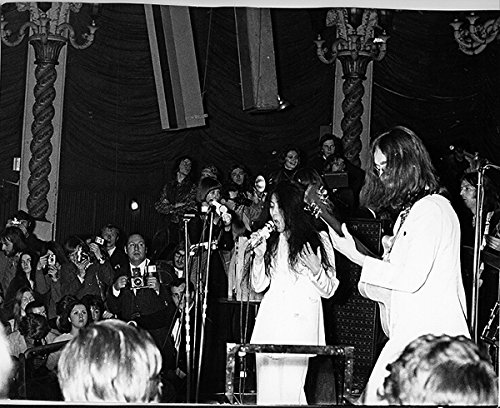 Next up is Yoko with “Don’t Worry Kyoko (Mummy’s Only Looking For Her Hand in the Snow”. This is an exercise in dissonance. If I were a child and my mother sang this to me, I would be very frightened. Before the song begins she’s crying “John! I love you! Britain! You killed Hanratty, you murderer!” (James Hanratty (4 October 1936 – 4 April 1962), also known as the A6 Murderer, was a British criminal who was one of the final eight people in the UK to be executed before capital punishment was effectively abolished. c/o Wikipedia)

One harsh riff settles into a groove over the usual screaming, interspersed with Yoko wailing “Kyoko! Don’t Cry!”, with too few horns to accentuate her cat-like shrieking. Fifteen minutes they had to endure which only ended because the drummers sped up in a desperate attempt to end the song. Unfortunately the band raced along to keep up as well, so it still dragged on until John wound it up with his guitar blaring feedback from a speaker. 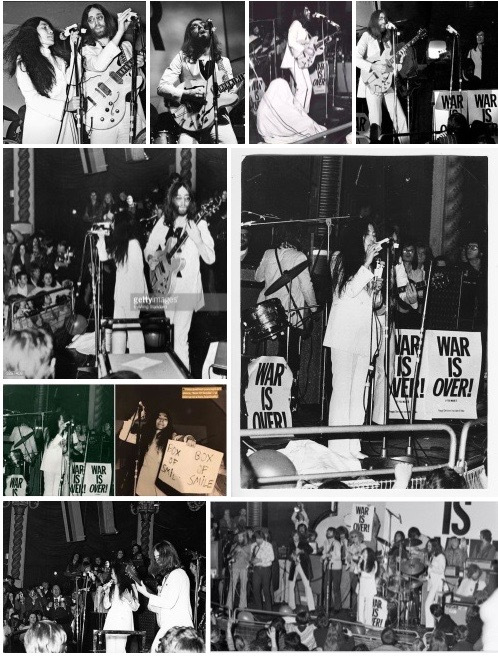 Available on: Side One of the Live Jam LP included with Some Time in New York City 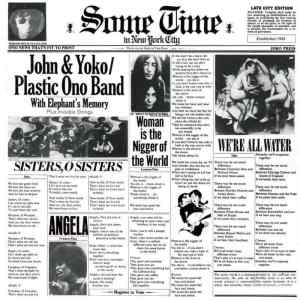 Remixed with Overdub in New York, 1971 by Geoff Emerick, with Nicky Hopkins on electric piano, replacing the original organ track. (P.S. the original performance of “Don’t Worry Kyoko ran for 40 minutes but it was trimmed down to 15 minutes for the album release. Emerick was forced to change reels during the song, and there are three edits evident in the Live Jam version. ) 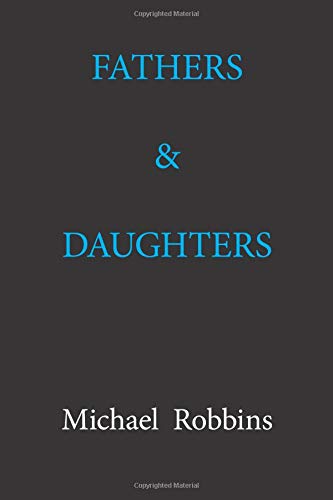