All the African American heroes in the Marvel Universe have had their face-time on screen. My family went to see Black Panther the day it came out and were blown away. My wife even had a friendly discussion with the cinema goers in the seats behind us after the movie.

I was at a lucky time growing up, getting in on the ground floor for Luke Cage and Blade’s first appearances in comics. Lucky for me Marvel was reprinting Black Panther’s first adventures with the Fantastic Four at the time too, in Marvel’s Greatest Comics, one of the reprint titles current during the ’70’s. To say nothing of Sam Wilson, the Falcon, Captain America’s partner and War Machine, also proud members of the MCU. 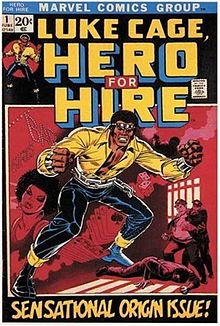 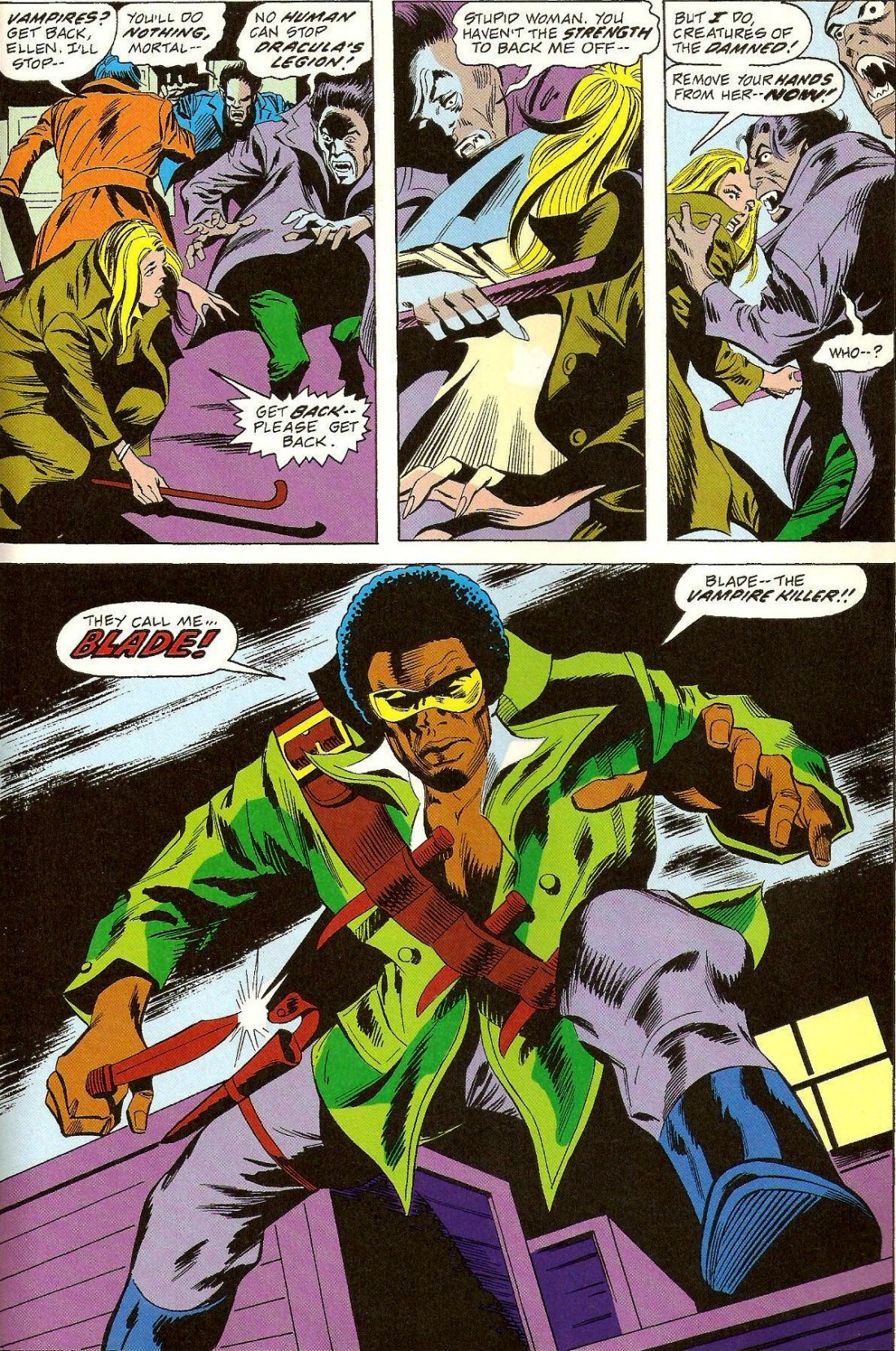 That said, I was blessed to be on the ground floor, yes. So that means Marvel was ahead of the game on race, si?

Here I’d be referring to my reading’s of their long-running Conan the Barbarian. Perhaps it’s because the source material was a 1930’s pulp fiction series, but it seems, looking back now, that all the black characters in Conan’s world were either natives or sorcerors. I mean the entire black race in Robert E. Howard’s universe were confined to a swampy, serpent-addled land called Stygia. And the ‘natives’ embodied all the traits white people associated with Africans in their worst black-&-white Tarzan movies. ‘Good’ black people? Nope. There was only one ‘good’ black sorceror, and all the rest were on the Tigress, a pirate ship run by Conan’s fiery love Belite.

Give the MCU props for all the modern twists on their heroes, ’cause they have indeed taken a long walk getting here.